Our southern Ontario location bordered by Lakes Erie & St. Clair and the Detroit River produces a temperate climate, ideal for year-round recreational activities and a pleasant lifestyle. With only 510 people per square mile, you can choose the city life, the suburbs or a quaint country town and relax on a short commute between office and home. Enjoy safe, secure communities, a high standard of living and a region focused on leading healthcare specialists and facilities.

The area is overflowing with cultural events, festivals, world-renowned entertainment and thanks to our Detroit neighbours, major league sports action.

Situated along the Detroit River approximately 32kms southwest of Windsor and across from Boblo Island, Amherstburg is one of the oldest towns in the province. Its unique century old buildings stand beside modern architectural structures linking the past with the present, and offering the visitor a blend of both worlds within its boundaries. 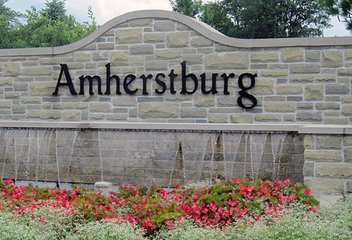 The Town of Essex boasts a unique blend of rural and urban lifestyle that came about when four distinct communities the former Town of Essex, Township of Colchester North, Township of Colchester South and Town of Harrow united in 1999. Moving through the municipality, the landscape quickly changes from urban to rural and offers a variety of fascinations for any resident.

The Town of Kingsville is rich in history and Victorian era architecture. Primarily an agricultural community settled along the northshore of Lake Erie, the Town has declared itself geographically the southern most Town in Canada. Kingsville enjoys an ideal growing climate and benefits from a diverse technologically-based agricultural economy, with natural and eco-tourism and opportunities for all ages. 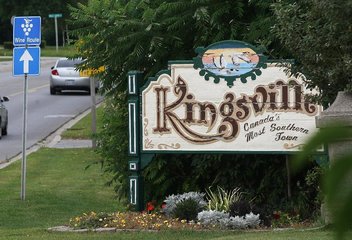 Lakeshore is a beautiful area with many fantastic recreational activities for both tourists and locals alike The Marina, with its wealth of resources offers many boating opportunities. Local restaurants offer everything from Chinese food to Italian to Greek to burgers, pizza, fries, and subs. 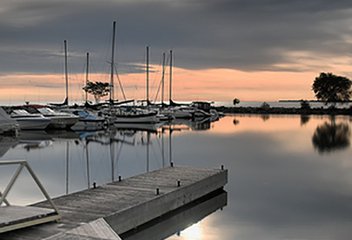 The Town of LaSalle was initially positioned on the bank of the Detroit River on what is known as the "Nautical Mile" in Essex County. Approximately 50% of LaSalle's total land area of 6,500 hectares is urban in nature. The remaining lands are rural, comprising cash-crop farming,rural residences and natural heritage features. 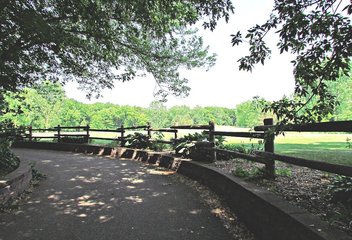 Leamington is a municipality in Essex County, Ontario and has a population of about 27,000. In 2006, Leamington was named Canada's best place to live. It is on the shore of Lake Erie and adjoins the Point Pelee National Park, a major site for migrating birds especially in spring. 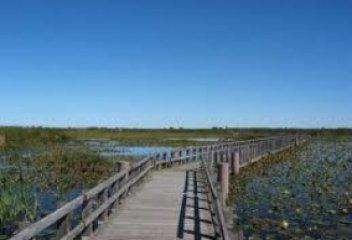 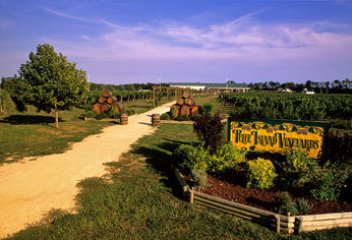 Tecumseh is a town on Lake St. Clair east of Windsor,Ontario, Canada with a population of 25,000. Primarily residential in nature,Tecumseh is also home to some of the most innovative businesses in the tool and mold industry. 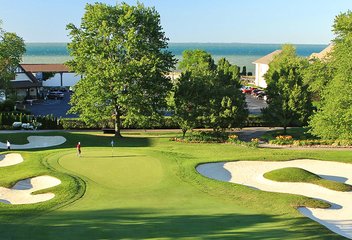 Windsor is the southernmost city in Canada, it lies at the western end of the heavily-populated Quebec City-Windsor Corridor. It lies across the Detroit River and Lake St Clair from Detroit, Michigan, to which Windsor is linked by bridge and tunnels. 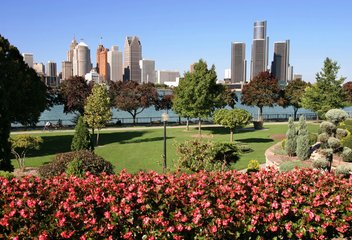